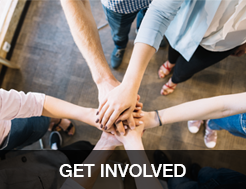 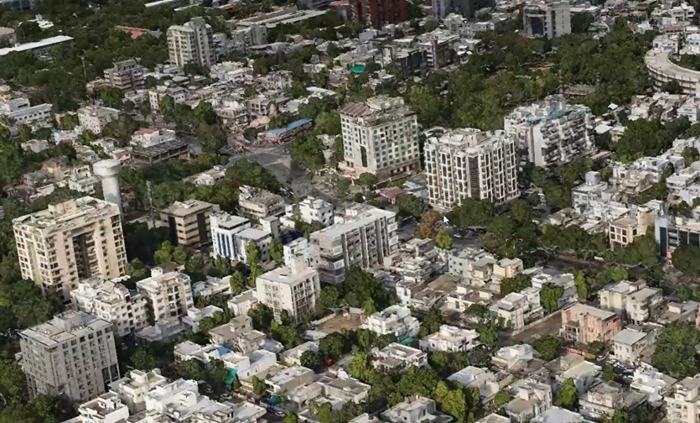 WP1 incorporates and benchmarks data sets on cities, buildings and municipal services to build a viable 3D urban model. This activity is concentrated largely on two “second tier” cities and has developed scalable portable methods that can be transferred to other cities. Primary partners include Bentley Systems, Ahmedabad Municipal Corporation, and Urban Management Centre.

For capturing the geographic data for the city, a state-of-the-art equipment with the RTK capabilities (i.e., Real Time Kinematics) is being used which consists of a highly advanced UAV equipped with robust 5 angle oblique camera, which ultimately helps to capture highly precise georeferenced imagery data. At the later stage, these images are processed into a detailed 3D textured model also known as reality models, with the world leading photogrammetry software i.e., Bentley® ContextCapture Centre. Additionally, the information related to built-environment, i.e. 3D Buildings models, roads, etc. are extracted from the reality model using Machine learning.

Administrative data from data rich ULBs, including property information from taxation records, energy data for some buildings, statistical data relating to buildings and other records describing the building stock has been assembled. These data is supplemented with data available from other sources including, digital maps, Geospatial database from Local municipal body GIS planning layers and where available, buildings data from developers or portfolio holders. Access to these data is facilitated by the project engagement planned in RWP2. Drawing on UCL’s experience of developing statistical and detailed 3D buildings stock models [1,2] , WP1 has developed data-models and dashboards for the exemplar cities to provide a usable tool for analysing the building stock energy performance and the impact of future interventions. This model is being tested with the ULBs to establish its benefits and the shortcomings to be address in the next stage.

In the current stage, data being gathered from detailed spatial and energy monitoring in WP3 is being integrated to develop a more sophisticated model with increased resolution and greater accuracy. With partners including Bentley Systems and others, iNUMBER will produce a model which is capable of integrating data from Building Information Management (BIM) and similar sources in the future so that it can grow and become more detailed as the cities are developed and redeveloped.

A user interface and dashboard is also simultaneously developed for this model based on the insights gained through WP2. The model and its interface will be extensively tested with the ULBs and other stakeholders.

Did you find apk for android? You can find new Free Android Games and apps.